About me Cooperation Contact Shop
Mix
by Agnieszka Kudela
2 comments 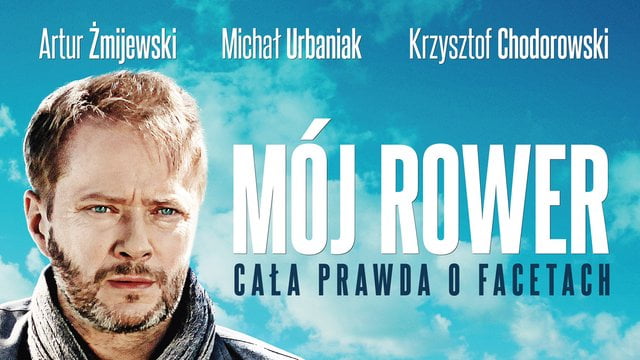 At the film festival in Gdynia, I did not manage to see the "My Bike" proposal, which was so recommended in the cinema corridors.

I've been seeing the trailer of this movie for a few weeks, and last year I went to the cinema.

I will not write about a fantastic acting game, because such a cast was its guarantee, but the film did not show me much more than what is presented in a short commercial.

I left slightly disappointed, unlike my friends, who liked the movie very much, but maybe it's because I prefer faster action in the movies?

My opinion - worth seeing 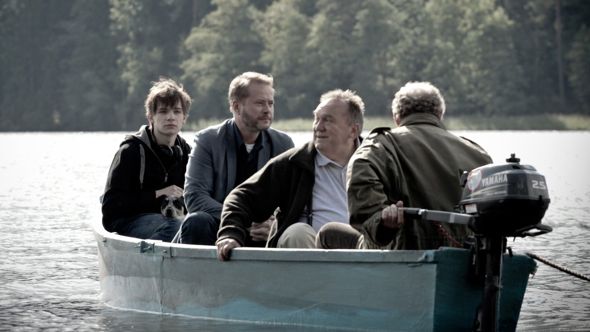