Polish women talk about… A visit to Question for Breakfast 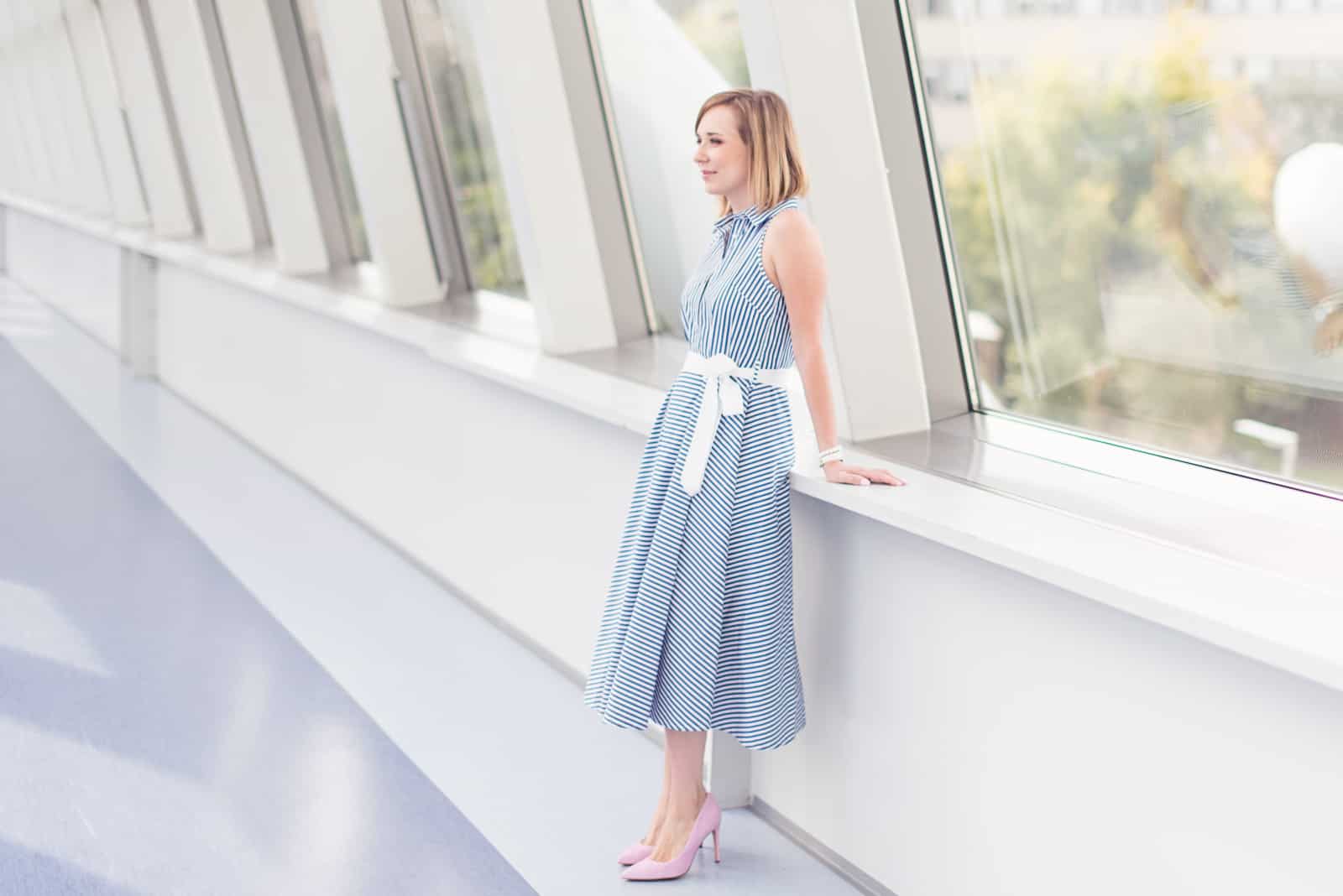 For 2 years, I only touched upon this most difficult topic once. After these two years, one of you gave me courage, who, when we agreed to meet, told me that our history gave her strength in the most difficult moments.

I know from you that talking about losing a child with another person who has such experiences helps you to feel less alone for a moment.

When I received an offer to appear in "Question for Breakfast" on this intimate but very important topic, I had to think, and after talking to my husband, I said that "I should manage". Why?

There is no week for me not to receive at least one message from an Orphaned Motherin which she trusts me, talking about often the most difficult experience she has ever experienced and asking "will I be happy again?", "will I still live normally?", "will this terrible feeling pass?" He's writing to me because even though we don't know each other at all, I seem to be her closest person… Impossible?

I understand that perfectly. If I were to describe the feeling that accompanied me after losing my child in one word, I would say:   LONELY.

Abyss of despair it would be two.

Why do we speak so rarely about the death of a child, about a miscarriage?

Is miscarriage a shame?

Personally, I think first because it is extremely intimate and personal experience.

Secondly because because of our miscarriage, we expose ourselves to painful comments, inept attempts to comfort without thinking, and "good advice" that do more harm than good. For the next words that will break our heart into a million pieces again, and which we are trying to put together ineffectively, because when we hear again that "it was not yet a child" or "you will definitely have children" or "it would probably be sick" or "better sooner than later", we fall apart again and we cannot lift again. Orphaned mothers are often so distraught that they want death.

Third, many I have at a loss have a little bit in them guilt. Maybe I worked too much? Maybe I ate badly and did not take vitamins? Did I learn about pregnancy too late? I was not happy with it, so fate punished me?

Fourth, the feeling that disappointed. I have failed my Child, my husband and… myself.

When today I said a dozen times: "miscarried", I figured out how it's a terrible word. When our husband dies, we say that our husband has died. And when our child dies during pregnancy, we say "I had a miscarriage" as if there was some active participation in it, some cause-and-effect relationship between us and the child's death. I realized today that I hated talking about myself like that, just because of that horrible word.

In most cases, none of us had any influence over what happened, it was not at all fault.

"The child has a miscarriage”Is a term that I came up with today, much closer to the truth. For example, my illness was to blame for me, about which I had no idea, because it did not appear until pregnancy, and was discovered only after the second lost pregnancy, when our three children had already gone to heaven.

Today, I would like to make a small contribution to familiarizing us with this difficult topic. That's why I accepted the invitation to the program and told a bit of our story to give strength and hug every Orphaned Mother.

You can see the movie with our conversation here. 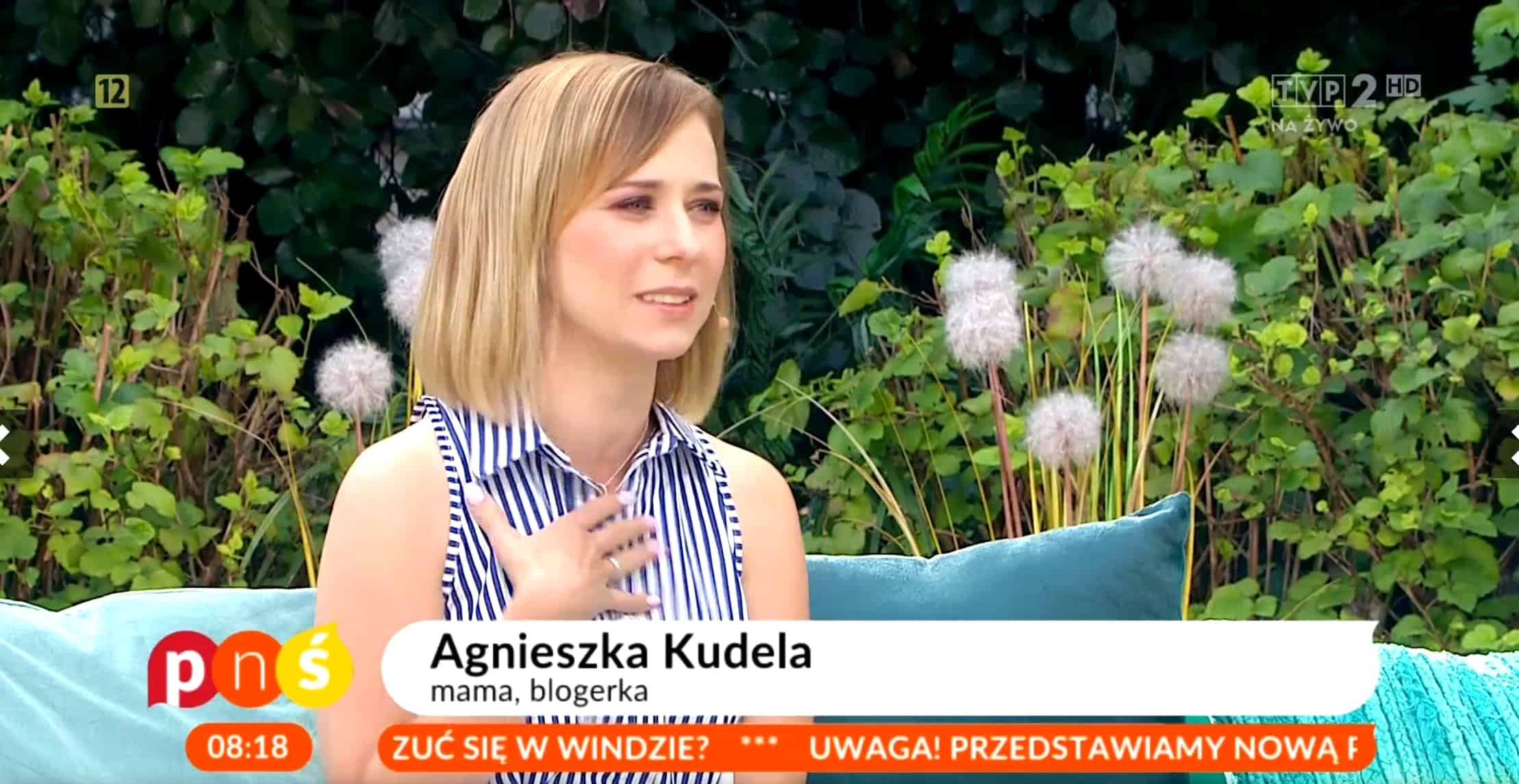 I also remembered unusual words from the book "Interrupted Waiting", which I wrote about two years after losing my first child:

“Weeks pass, months pass. Pain is changing. Every hour, every day, without realizing it, we experience a pain transformation that is different every day. But we are also different people than we were because pain shapes us, puts us to the test, but at the same time allows us to discover and develop new and often unexpected resources. In other words makes us better.

And you think, is miscarriage a shame? Subject not to talk? Is such a natural and inseparable element of our lives that we need to talk about it?

Do you want to be up to date with me?