About me Cooperation Contact Shop
Lifestyle
by Agnieszka Kudela
5 comments 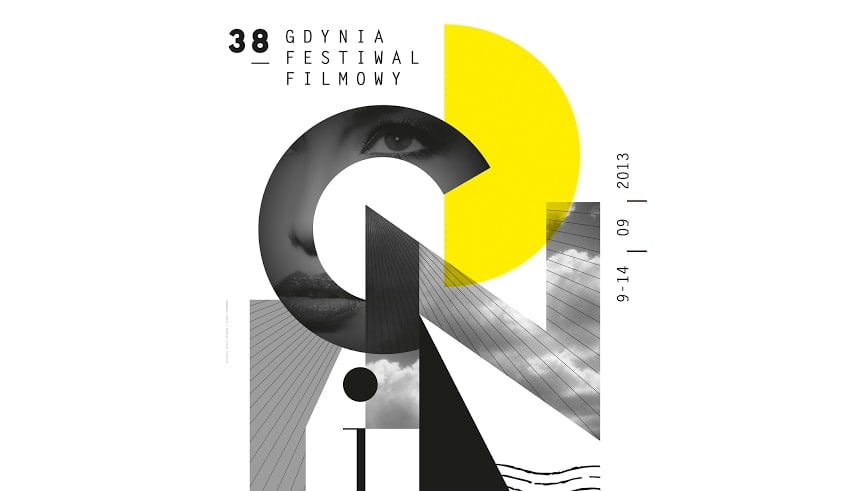 I wrote about 37 Festival and how much I love Polish cinema last year, I especially recommended "You are God", "Manhunt", "In the dark" or "No shame", a little less "My bike" or "The Secret".

This year, the festival starts a few days before the big event that I organize and ends on its day, but I will probably spend every more or less free moment in the cinema.

I once envied an older sister of her combinatorial entry into the 2 film festival a person on the 1 card of a certain doctor who they never met.

Later, I melted with jealousy reading the festival reviews. Last year I got a pass from a friend and only then I realized that the pass to the Festival of Polish Feature Films can simply be bought in the world. This year I will buy - here. It costs PLN 200 and allows you to watch all films - for those interested, I send a link to of the carnet FAQ.
Festival program:
MAIN COMPETITION
Bejbi blues
dir. Katarzyna Rosłaniec
Natalia is a seventeen-year-old mother.
Poland 2012 / 105 min.
Ticket to the moon
dir. Jacek Bromski
1969 year.
Poland 2013 / 120 min.
I want to live
dir. Maciej Pieprzyca
Mental retardation? Or just a communication problem? This dilemma weighted on the fate of the main character of the movie "I want to live."
Poland 2013 / 107 min.
traffic police
dir. Wojciech Smarzowski
The story of seven policemen who, apart from work, share friendship, events, sports cars and common interests.
Poland 2013 / 117 min.
Dziewczyna z szafy
dir. Bodo Kox
Tomek suffers from savant syndrome.
Poland 2012 / 88 min.

Flowing skyscrapers
dir. Tomasz Wasilewski
Kuba studies at the University of Physical Education, he lives with his mother and Sylwia, the girl he loves.
Poland 2013 / 93 min.

Closed system
dir. Ryszard Bugajski
Three Polish entrepreneurs are unlawfully deprived of assets and professional work as a result of dishonest activities of the tax authorities and the judiciary.
Poland 2013 / 119 min.

In the name of…
dir. Małgośka Szumowska
Father Adam takes a small parish in the middle of the wilderness.
Poland 2013 / 101 min.

I can not wait!