Where do the terrorist mothers come from? 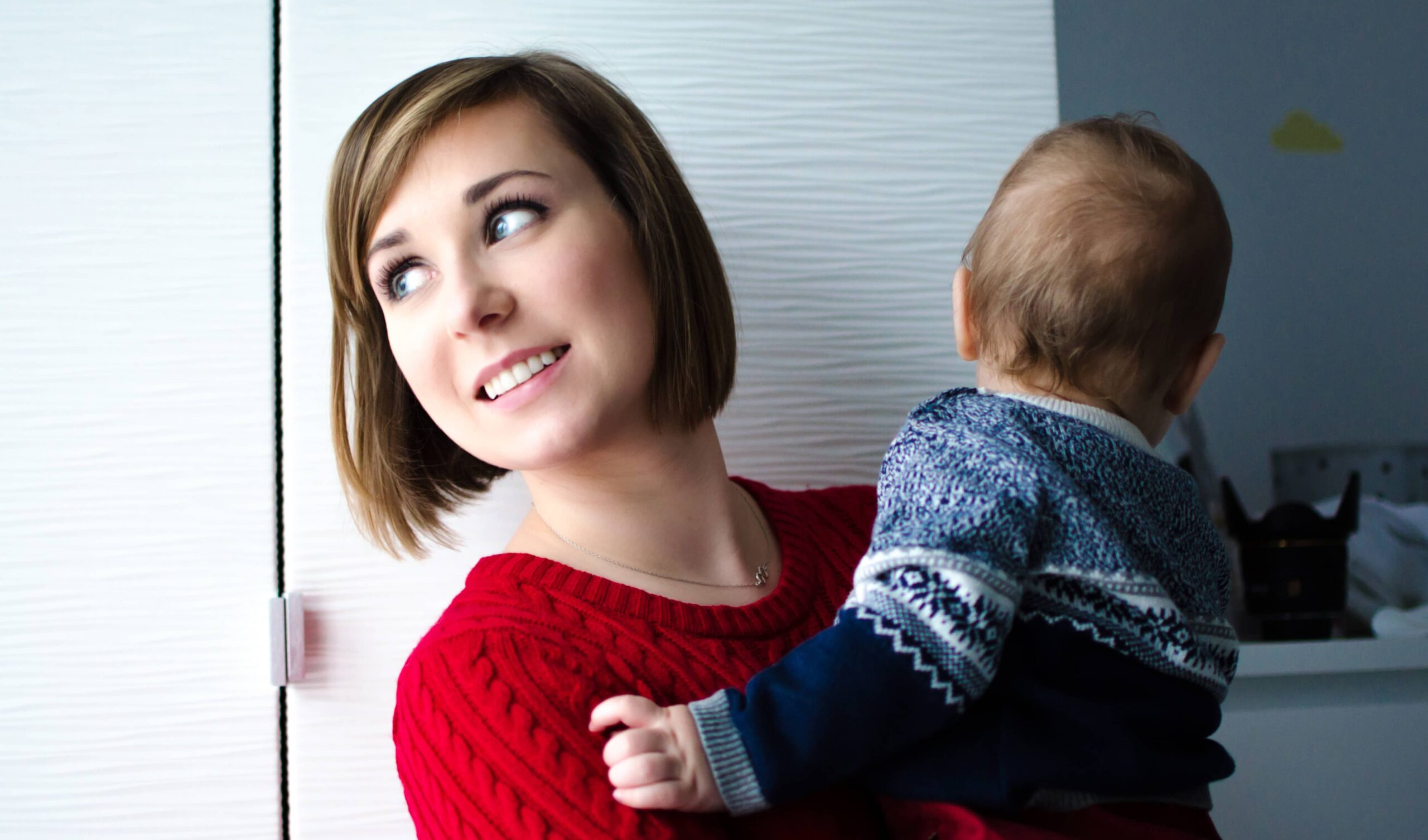 Terrorist mothers are particularly easy to identify on the Internet. Anonymity or not saying something while looking at another person's eyes favors such phenomena. But I bet that they are also close to you, only this type of terrorism loves to hide under the guise of good advice ...

Personally, I believe in the natural good of other people, so if they behave inappropriately, I try to look for the cause of such behavior.

Spending a lot of time on the Internet, which is a mine of sociological events, as well as among other mothers in real life, I began to wonder more deeply - where does so much venom in us, Mothers? The subject fascinated me so much that I had to add a theory to it.

A short history of mothers of terrorists

First of all - after pregnancy (pregnant with the rest), every mother has a huge swing of hormones, which is associated, among other things, with getting rid of a huge organ, which is the placenta, which secreted a lot of substances into our body for 9 months. For this reason, and not only, so often in the puerperium, and also later, we observe mood swings in the mother, baby blues or even postpartum depression.

Secondly, probably every new mother feels an inner compulsion to be the Best Mother in the World. If not constantly, at least sometimes. Only for unknown reasons, this compulsion usually spills over into being… the Best Mother for all Children. Also for your child!

Crazy hormone fluctuations and the urge to be the Best Mother in the World make it very easy as a mother we lose control over self-esteem. When all this is accompanied by tremendous fatigue, stress related to the new situation, it is not difficult even for a momentary breakdown.

Raising your own well-being becomes worth its weight in goldand the faster the method the better. And so, although no healthy mind and aware of its worth feel better harming and diminishing others, I think it is very easy for Mothers to fall into such a trap.

The second group of mothers on whose side we are exposed to terrorist activities are women of an older generation than us. They often have their hormonal fluctuations behind them, unless they are just menopausal, I feel sorry for them. These mothers have in their minds, often already gnawed by the tooth of time, an idealized image of a good mother who refills her child with water with glucose, gives her dill tea from birth, bathes every day, does not wear it so as not to get used to it, embarrasses her to empty herself. There were other times and the picture of a Child jumping while driving in the rear seats of the car did not surprise anyone. And now, when such a Mother from another generation visits us and sees that the Child lacks glucose, she cannot even cry because she is still on her hands, and in the car she has to drive tied in the belts, it is so close ... she can feel really lost. Suddenly, all her practices are ridiculed until her vision of herself as the Perfect Mother is personally threatened.

Here we have an additional aggravating element, because even if we are right and the Older Mothers are wrong, they have already raised their Children and what? It turns out they were doing everything wrong? How come! They did the best in the world out of love, just like their friends and neighbors. In the best of faith. You are wearing too much! And your milk is too skimpy.

What are the differences?

In my opinion, in every case the reason for mother terrorism is one thing: the low self-esteem of the Terrorist Mother.

Therefore, when you are attacked again by Mother Terrorist, remember my words. Instead of taking those often difficult words personally, remember that in fact it's just a defensive reaction from a person who has low self-esteem. And don't get caught up in this game.

This text is ironic and has not been consulted with a doctor or pharmacist.