How was the nursery? Mom goes back to work #3 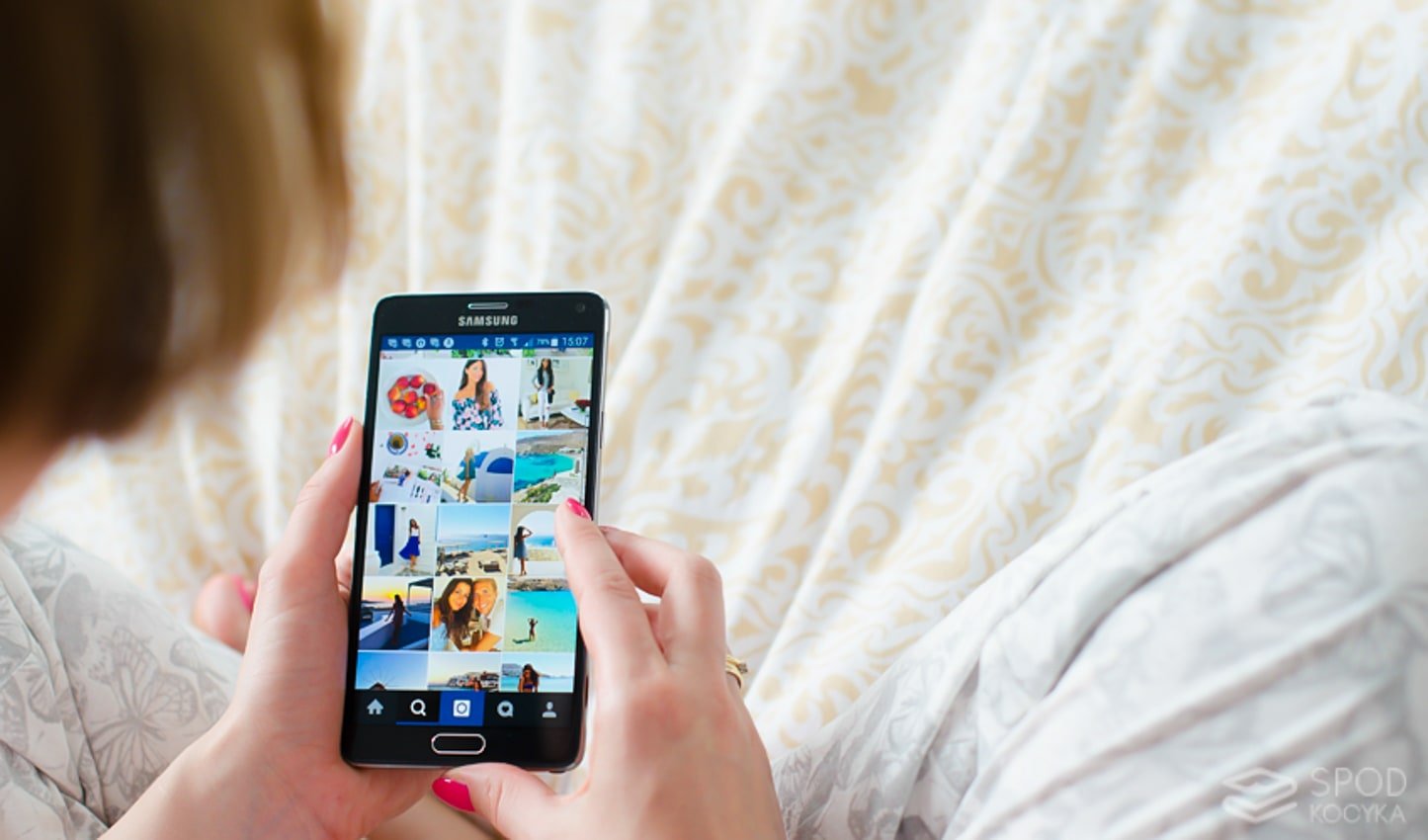 As I wrote to you in my post Nanny or nursery? so Mama goes back to work #2 to decide what form of care would be best for our son, we had to check the ones that are available. So we unexpectedly decided to visit two nearby private nurseries. How was it?

Visit to nursery no.1

Small groups up to 15 people. No vacancies (waiting list).

On the entrance door to the nursery, we were greeted by a card in the style: NOTE IN KINDERGARTEN DIAGNARISED SCARLATINE. Watch your child.

Oki, we're not coming in, but the Headmaster, who just co-led the class, came out to talk to us. She told us from herself that the nursery / kindergarten is focused on the development of empathy, supporting the natural will to develop children. Interesting classes are planned for children, including philosophy, ethics, aesthetics, educational kinesiology, methods of a good start, fairy-tale therapy, as well as games with the English language.

She praised Mikołaj (of course!), That she maintains eye contact beautifully, that we can see how interested in the world she is, how she has beautifully developed cognitive functions ... . So we should not enter the kindergarten / nursery, because scarlet fever prevails, but the child can be touched and kissed 1 meter from the door?

I don't like how totally strangers touch my child, I won't mention kissing.

Of course, I have no objections to hugging, touching and kissing by people close to us and the Child, also Babysitter, if both parties (child + babysitter) need it at the moment, but we saw this lady for the first and so far the last. And it certainly was crossing our borders.

It also turned out that this institution is a nursery mainly in name, because it accepts the earliest 2-2,5 summer children and it is the independent children, at least for now it is not a place for us. It didn't make sense to keep asking specific questions.

Visit to nursery no. 2

The facility was much larger than the first, large garden, in which Children were playing, and three babysitters looked after them.

It was also here that the Director met us and showed us the facility. What overwhelmed me at the start were huge rooms. It felt like a big summer camp or a school canteen. In this great room, in the corner, there were beds for the smallest, and the nursery declared complete openness to children over 20 weeks of age. What I missed in this visit was a childlike attitude, stories about development, about the attitude towards the Child and its needs. Only: here is the hall, this is the auditorium, this is the kitchen, are there any questions?

Despite everything, it was not too bad, and then suddenly I saw the menu. And there are few vegetables in it, a lot of milk (probably the usual UHT), sugar, cocoa ... It turned out that Santa could eat a maximum of 0-20% of the daily menu, and giving up food would not reduce the price for the nursery. So we would have to pay for food anyway, while delivering lunch and dinner from home.

At the moment of adoption, Santa would be the youngest child in the facility, the only one who is not yet walking. Number of guardians of 2 persons for 16 children. Although it complies with the regulations, I personally think that with such babies it is a bit too little.

And most importantly, that is our fears. We do not think that with 2 babysitters at 16, they are able to give us 100% guarantee that our child will not eat anything from a friend's plate, drink cocoa from an adjacent mug or bottle. Parents. Children with severe allergies know well how this can end.

Our pediatrician was the next step that confirmed our decision regarding the best care for the Child. After analyzing all the pros and cons, we decided that Santa will stay at home until he is 3, because after reaching this age, the natural level of immunity in Children increases greatly. And a sick 3-year-old is a non-sick 11-month-old toddler. So… we started our search for a Nanny! What were? About this in the next post in the series, Mom returns to work. You can read the previous ones here.

I know that many mothers read us with similar dilemmas, many of you have babies in nurseries, many have been left with the child at home, and some have chosen Nanny. Share your experiences. We want to know everything 😉