Hybrid manicure at home # 1 - which brand of nail polishes to choose? 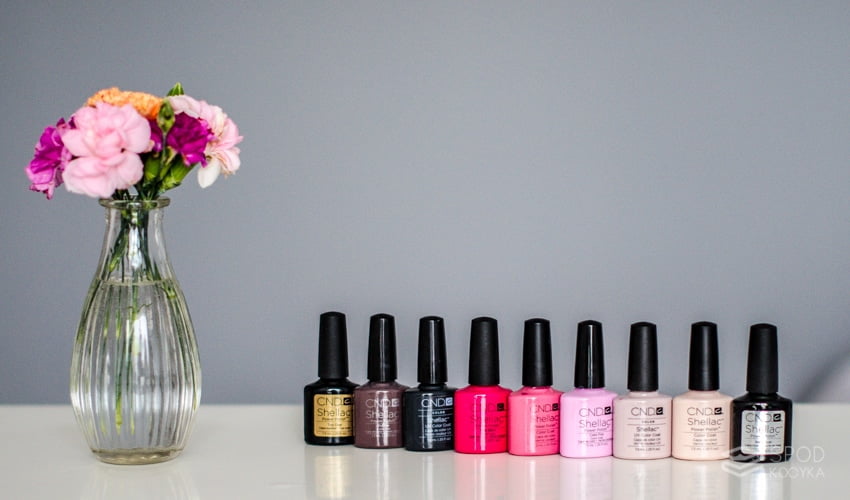 At the Wedding Consultant's work, an impeccable manicure is essential. As almost every hand is our showcase every day, and on the Wedding Day they also often appear in photos (fastening a dress or jewelry, pinning a buttonhole) so it is especially important for me that their care is not too frequent, and its good effect remains for a long time . That's why I fell in love with hybrid manicure.

Initially, I did it at the beauty salon, but in the high season sometimes I did not even have time to make an appointment, so I quickly thought that it would be a good idea to invest in my own products so that I can do hybrid manicure at home.

I put a lot of effort into choosing the company, read many opinions, looked at many photos. With my first purchases, I decided to choose probably the most popular in the world, the so-called The company's "original" hybrid CND Shellac.

Due to the relatively high price of these products, especially compared to competitive products, I later tried half the cheaper hybrids at home La Femme, but unfortunately the lower quality was felt, and so manicure made with CND Shellac preparations kept without splinters usually up to 3 weeks, yes the one made with products La Femme around 10 days. I even made such a test and painted one hand with Shellac hybrids and the other with La Famme hybrids and the difference in durability was very visible. So I'm fed up with experiments I remain loyal to Shellac varnishes (although they do not have such a large selection of colors as competing brands and do not introduce fashionable colors in a given season so quickly).

Another very important difference in the use of varnishes from both manufacturers is visible when downloading hybrids. While the Shellac hybrid dissolves easily and completely in acetone, the La Famme hybrid dissolves about twice as long and, unfortunately, not completely and requires picking with a sharp tool (I used the original products of the same company to dissolve it) and from the treatment the plate became thinner and weaker, and as a result, despite being covered with the hybrid, the nails began to break and bend. It was enough to use Shellac varnishes for a few months for my nails to grow back healthy and stronger nails.

I will add that some hybrid varnishes, especially the cheapest ones, do not dissolve in acetone at all. I encountered such a situation after one of visits to beauty salons. when I wanted to remove the varnish at home, it turned out that it is completely resistant to acetone and I had to file it with a nail file. Therefore, if you are going to a salon for a hybrid manicure, make sure that the products that will be applied to you can be dissolved, so as not to damage the nail plate.

Color of hybrid varnishes is also important. Here, the CND Shellac brand is, in my opinion, weaker than the competition - it has a relatively small number of colors, including a lot of warm reds, browns, and few cool roses, violets and pastels. This brand is also producing seasonally fashionable colors with delay. On the other hand, after the Shellac hybrid, which I used continuously for over a year, my nails were almost intact, it was enough to brush them with a polishing block, so I turn a blind eye to the weaker, in my opinion, colors and I stay with Shellac. 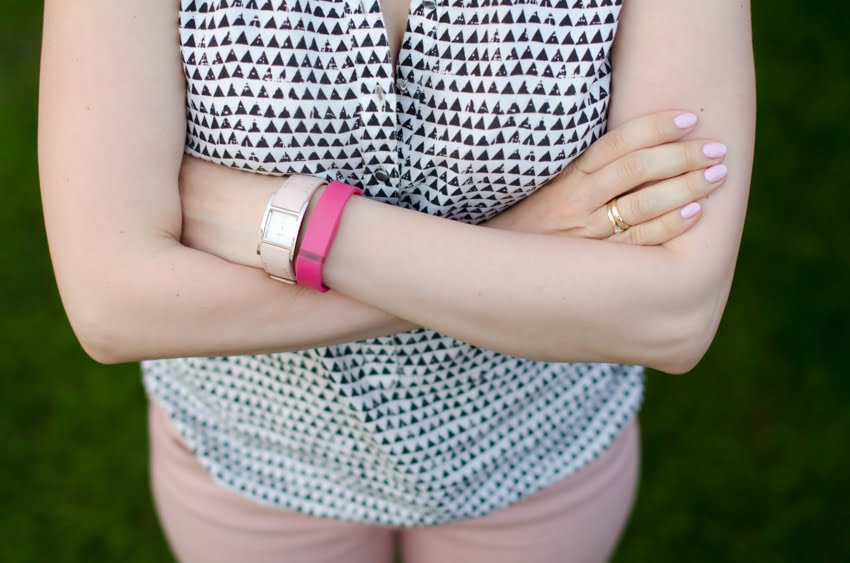 For the entire period of pregnancy, I abandoned the hybrid manicure (I wanted to avoid inhaling and soaking my hands in acetone), but after giving birth I returned to him. Even when I feel tired, when I see well-groomed hands fighting Velcro with a disposable diaper in the morning, I feel somehow better with myself.

I have such a ritual that once every 2-3 weeks I say to Wojtek that "I'm going to the beautician". Then I prepare liters of tea and my favorite series and spend a girl's evening. And when he whines that again ... I say: "Honey, I'm just earning PLN 110 for us" because that's how much the Shellac manicure in Gdynia costs. And no longer discussing 😉

In the next post I will write to you about all the products you need to buy to make a hybrid manicure at home.

And what are your experiences with hybrids?